Paul T. Zeniewicz has gained a reputation as a trailblazing attorney, who passionately represents his clients. His opinions and commentaries have been featured in various print and radio publications, including the Orlando Sentinel, the Tampa Tribune, IAQ Radio and the Restoration Industry Association Magazine. In 2016 and 2017 he was recognized as a Super Lawyer and Rising Star, an honor limited to less than 2.5% of attorneys practicing in Florida.

Lastly Paul T. Zeniewicz is licensed to practice law in all Florida state courts and the Northern, Southern, and Middle Districts of the United States Circuit Court. He is also an active member of the Orange County Bar Association, Florida Justice Association and the Central Florida Trial Lawyers Association.

Paul T. Zeniewicz knew it was time to upgrade his phone service to better serve both his clients and staff. He was referred to the experts at USA Phone by other business owners in Florida that are currently using their VoIP Service. Upon reviewing their specific requirements a cost effective service solution was proposed which contained Benefits, Features & IP Phones providing a 24×7 Managed Functionality while delivering a pleasant calling experience for their callers.

Focus on the best solution for your company

Don’t let price get in the way of your decision

We will match or beat any competitor’s price 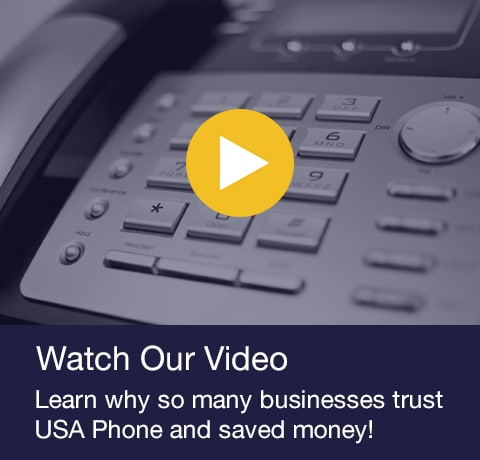